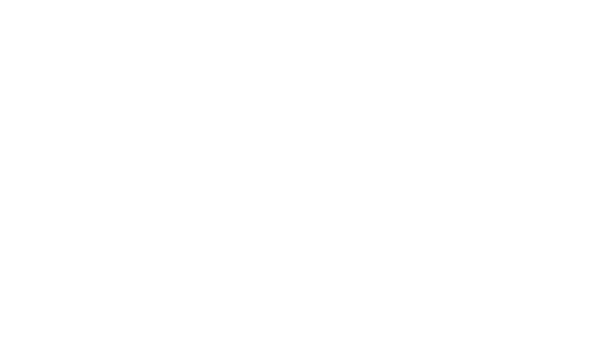 Led Zeppelin was worshipped as the god of rock & roll. They rose as rising stars and went down as a legend. Their music was big back then, but today, it's bigger. Beginning in the late 60s as The New Yardbirds, Robert Plant, Jimmy Page, John Paul Jones, and John Bonham, went on to be called Led Zeppelin, one of the biggest rock bands of all time. The group then fell in September of 1980 when John Bonham died of an alcohol overdose. Not wanting to go on without their dear friend, the band broke up. But they didn't stop there. Plant, Page, and Jones went on to make more glorious music. Led Zeppelin will forever be remembered as the greatest rock band of all time. 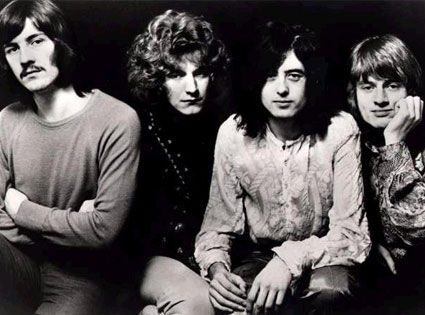 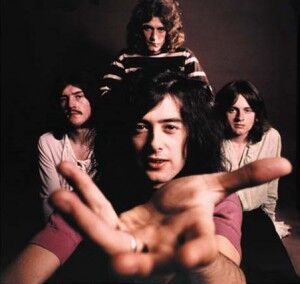 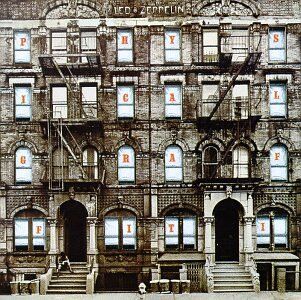 John Bonham was one of the world's most greatest drummers. But when news of the elite drummer's death broke out, it not only shattered

Led Zeppelin, but the world. John Bonham was found on September 25, 1980, by John Paul Jones and Benji LeFevre. He had died of heavy amounts of alcohol consumption. The day before, Bonham had been drinking heavily, even for breakfast (except for a ham roll). During the band's rehearsals, Bonham continued to drink. That night he was carried to a bed in Jimmy Page's home, where he was laid on his side to sleep.... Read more...

Led Zeppelin IV was an eponymous album by Led Zeppelin. It was their fourth album released on November 8, 1971 and was recorded through December of 1970 to March 1971. It was produced by Jimmy Page and labeled by Atlantic. The album is considered one of the best-selling albums worldwide by 32 million units. It marks the 3rd best-selling album in the United States. The album cover introduced the four symbols, suggested by Page, like his Zoso symbol. Such songs on the album were "Stairway To Heaven," "Rock and Roll," and "Black Dog." ...Read more...

Community content is available under CC-BY-SA unless otherwise noted.
Advertisement