In Through the Out Door

In Through the Out Door is the eighth studio album by Led Zeppelin and their last album to be released during their career. It was recorded over a three-week period in November and December 1978 at ABBA's Polar Studios in Stockholm, Sweden, and released by Swan Song Records on 15 August 1979. In Through the Out Door was the band's eighth and final studio release to reach the top of the charts in America, and was the last released by the band before the death of drummer John Bonham in 1980.

The album is a reflection of the personal turmoil that the band members had been going through before and during its recording. For example, frontman Robert Plant and his wife had gone through a serious car accident, and their young son, Karac Plant, died from a stomach illness. All four band members also felt weary of dealing with record companies and other associates. Despite this, the release wound up being a huge commercial success, particularly in the United States (sitting at the #1 slot on Billboard's chart in just its second week on the chart). 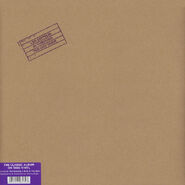 Paper bag that the album comes with 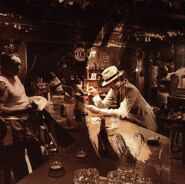 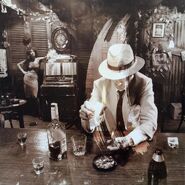 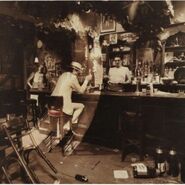 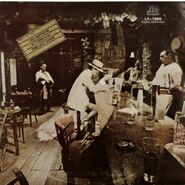 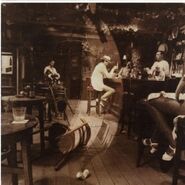